Affecting an estimated eight million Californian residents, the new Rent Control Bill approved by California lawmakers is expected to be passed by Gov. Gavin Newsom. What does this mean for owners of rental properties? First, the bill limits annual rent increases to a max of 5% after inflation. Second, it is offering even more tenant protection and barriers to evict tenants. California is already a notoriously tenant friendly state, as many property owners already know. There are already certain cities in the state that have passed their own rent control measures, but this latest initiative will make it so the entire state has to abide by these practices.

In a state where the housing crisis is ever persistent, as prices are high and housing demand is more than the supply, many argue it is the state’s duty to step in and help those who can’t keep up with skyrocketing rent prices. The measure is also aimed at helping the homeless issue, which is still on the rise.

Critics of rent control argue that price caps encourage landlords to convert units from rental properties to owner-occupied units. They also argue it will make the problem worse, because the rising rental prices signal that there needs to be an increase in available housing, and without this indicator, supply won’t increase properly. Additionally, the argument circles around the idea that since there are no income thresholds on rent control, it benefits high income individuals. 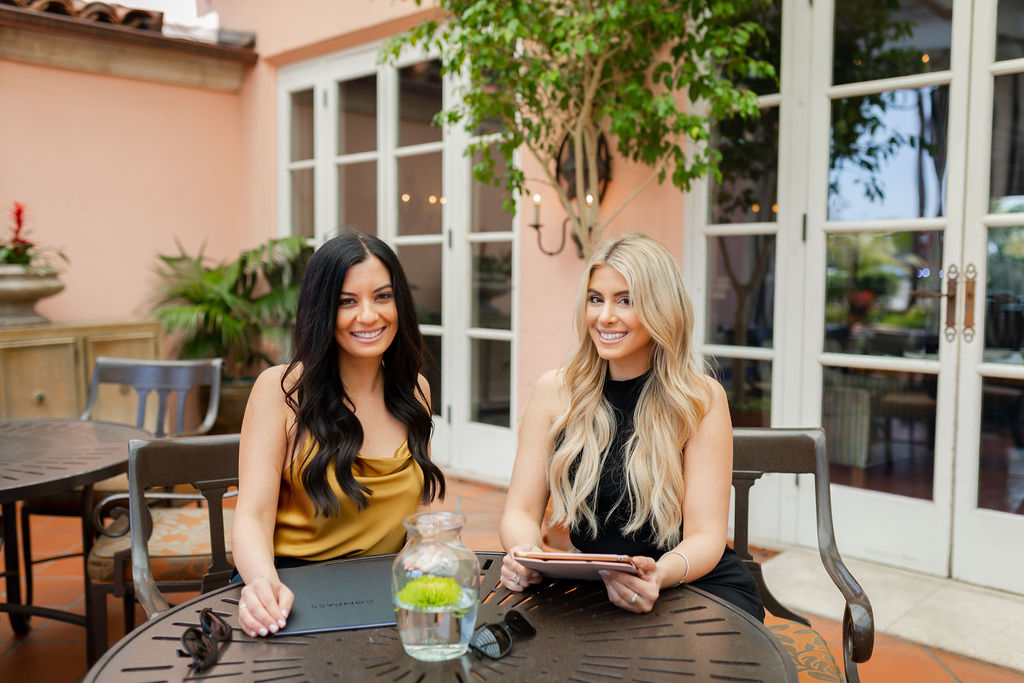 For ADA assistance, please email compliance@placester.com. If you experience difficulty in accessing any part of this website, email us, and we will work with you to provide the information.

Sign Up
Already a User? Sign In
You have been successfully registered
Please check your email.
Go to the homepage
Sorry something went wrong
Please try again.
Try again

Sign up for our monthly newsletter for updates on new & off-market listings, local San Diego events, market updates, the latest with the Sisters, & more!
Already a User? Sign In